Hey there, hi there. It’s Monday. Well, maybe Tuesday by the time I’m done with this. Except I just read something that said “due Tuesday by 8pm” and thought “well, I can’t enter that contest, it’s already over.” HELLO. Wow.

Mom and I just stuffed, labeled, and stamped 200 Christmas Cards. Running just a bit behind this year. It happens. Most (and hopefully all–we are currently short on stamps) will go out tomorrow, so it’ll be fine. I love going through our list and bringing back memories of certain people. Perhaps some will visit this blog and comment. That would be awesome and so much fun. It’s fun to keep in touch with people. I love opening cards we receive from other people. I go through the basket-o-cards multiple time. I think the whole thing is great.

Anywho, about this past weekend.  John and I spent the weekend in Orlando. Saw friends/family. Enjoyed the sights and sounds of Disney. Experienced the WWE. Had to break out a sweatshirt and turtleneck for the first time this winter. It was big.

Friday: We both had the day off of work (except we both worked the whole way there–go figure). Headed to Hollywood Studios (since when is it not called MGM anymore and WHY? It was sprinkling when we got there–we thankfully missed the torrential downpour that happened earlier in the day. Did the backlot tour, the stunt show, met with with two friends from elementary school and went to Indiana Jones & Fantasmic. Saw the Osbourne Family spectacle of lights (note the Disney fail–an entire section was out–uh oh): 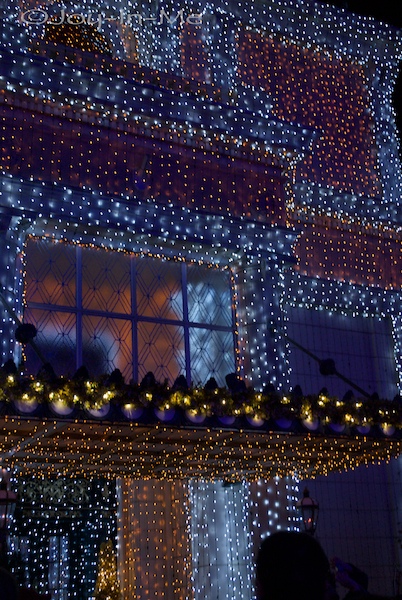 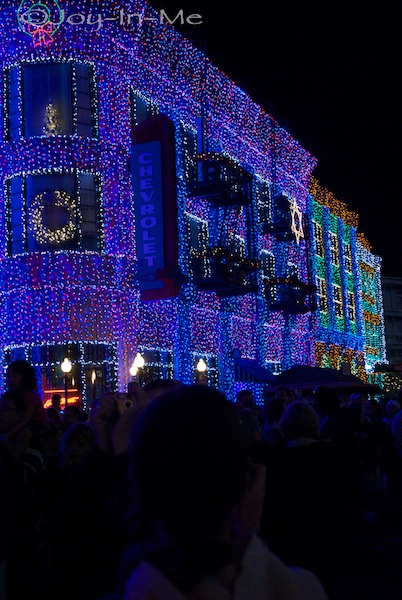 Had an incredible dinner at Downtown Disney at Paradiso 37. oh my gooooooooooooooosh it almost beat our meal in Japan Saturday night. And it wasn’t even a Disney restaurant.

Saturday: Was a perfect perfect day. Check out the sky. 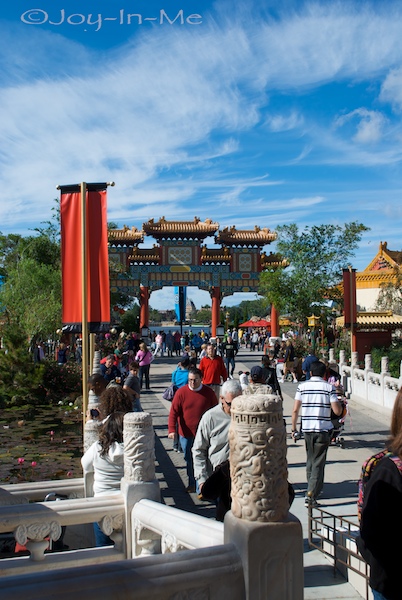 Met Christina & Alan (the friends from elementary school) at Epcot and rode Soarin’ (my new favorite ride). Christina and Alan then headed to Animal Kingdom. John and I toured the world via Epcot and did a few other things. Ate lots of food. Did  mention it was a BEAUTIFUL day? 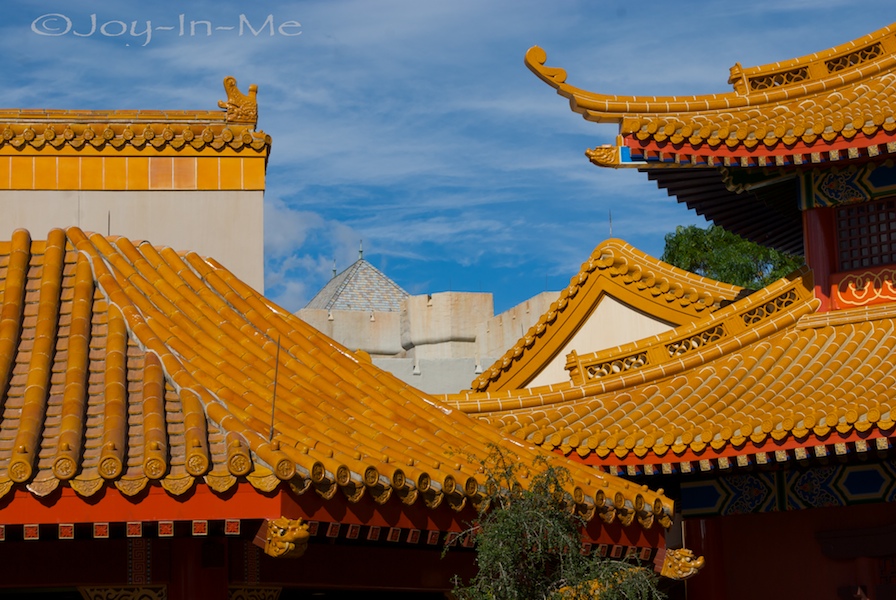 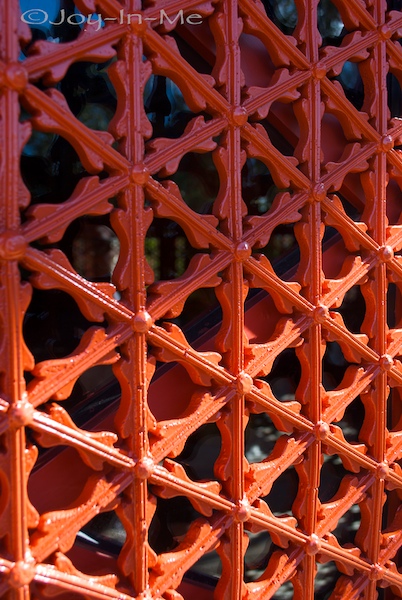 I am not ashamed of our self-portrait skills. 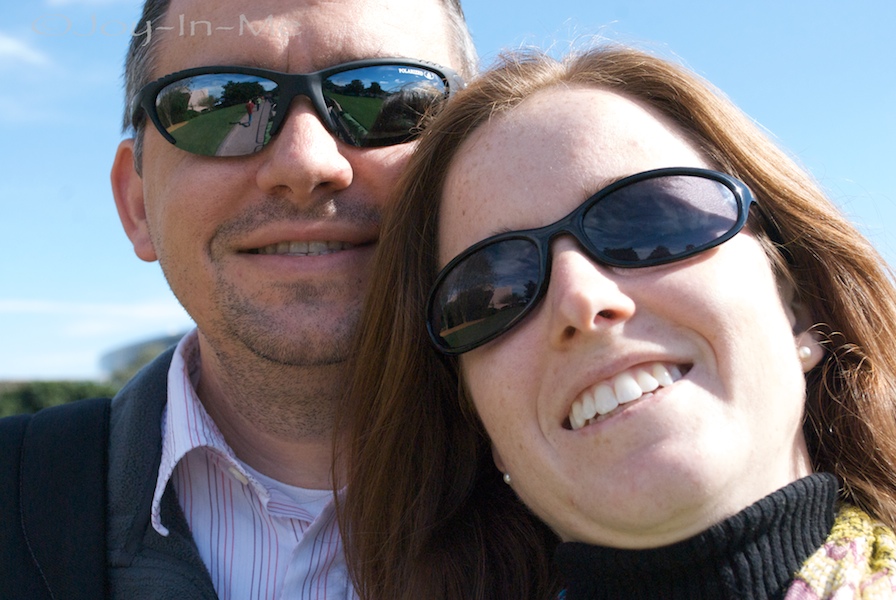 We may or may not have stopped at the bakery in France multiple times. Just sayin’. I love Creme Brulee. 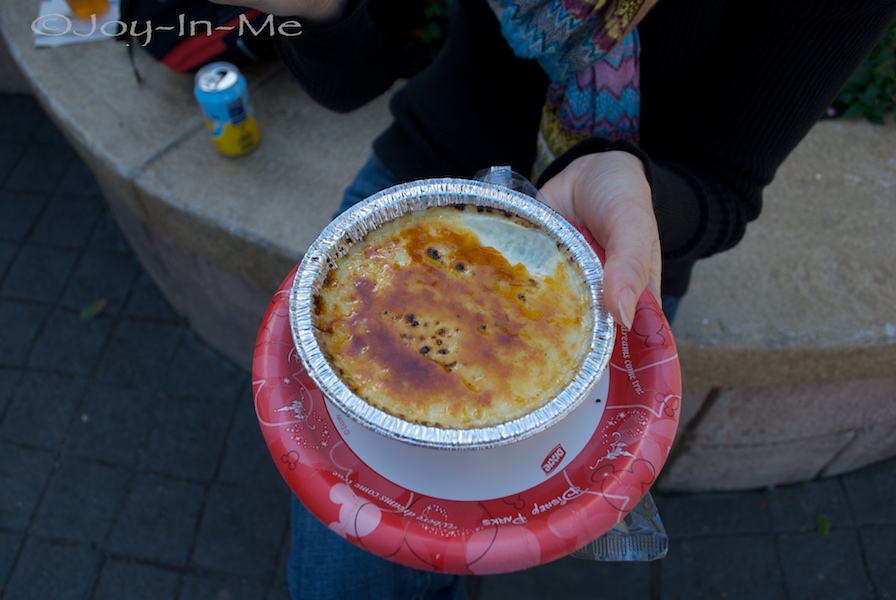 It doesn’t look too appetizing in the picture, but man alive. It was heaven. Good thing we walked all over the world. Seriously.

Visited Canada. The only place (practically) we could take a picture without a ton of people in the background. 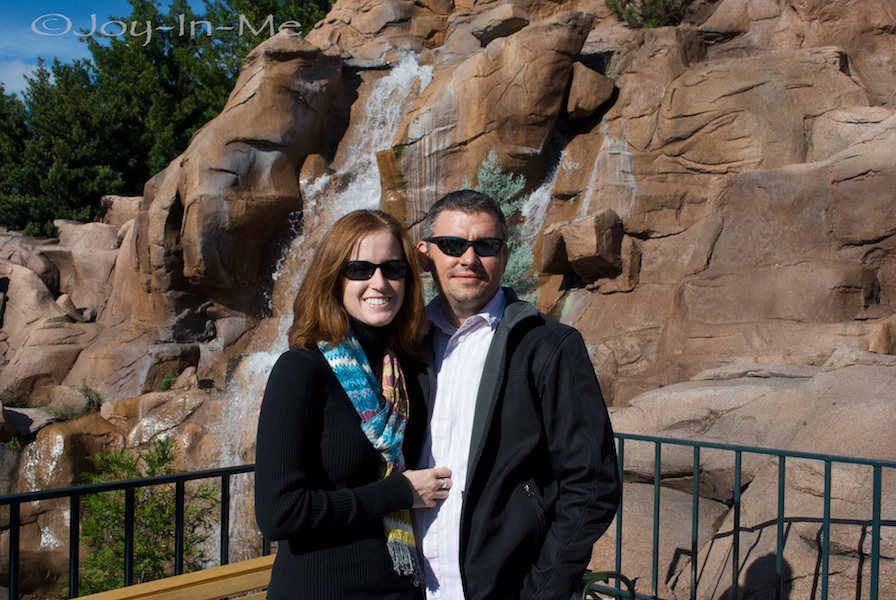 Took some pictures in Italy. 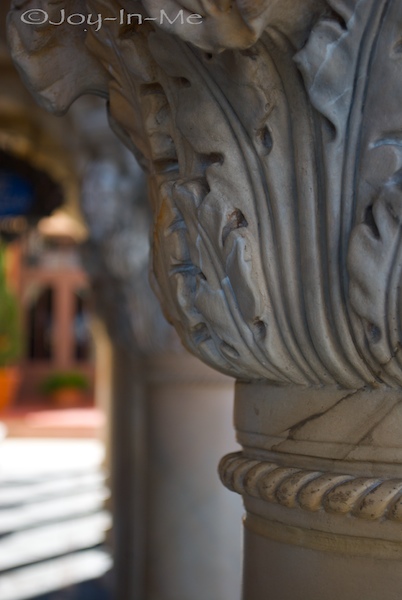 CHECK OUT THE SKY! Seriously, it was an incredible day. 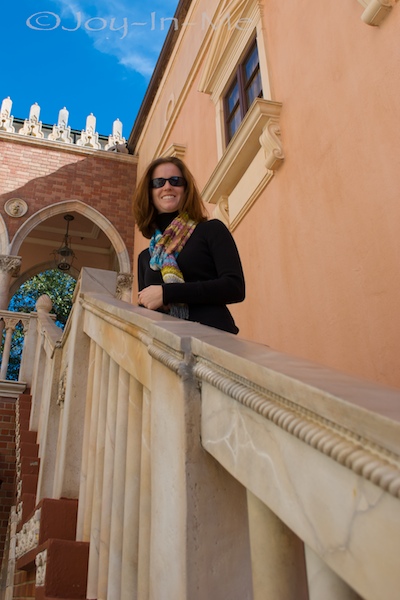 Below: A perfect picture of Joy. An awesome gospel choir. This lady sang most of time, but did sign language to some of the songs. It was unreal. In an amazing sense. It was so neat to watch her sign. I loved it.Such a passion for music and life. and Jesus. and joy. 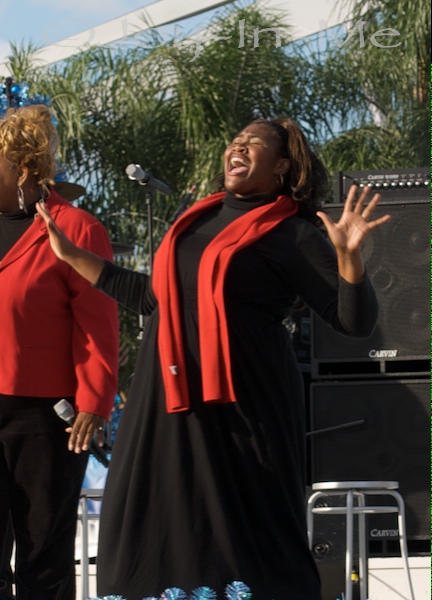 Dinner was in Japan–we got the Candlelight package so we’d definitely have seats to see the Chandlelight Processional–so we had dinner, visited France yet again, and then saw Whoppi and lovely voices to their things. Front row. Just sayin. Someone loves me . 🙂 The picture is terrible but who cares. I wasn’t really concerned about taking pictures. The Candlelight was, as it always has been, a breathtaking performance. Simply unbelievable. 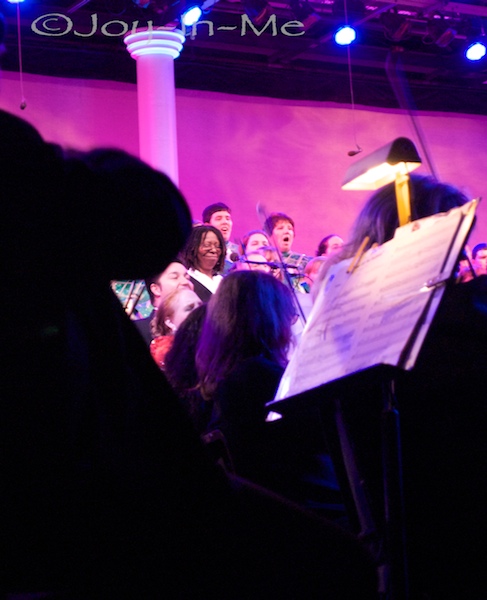 We then saw the Epcot fireworks, booked it to the Monorail to ride to Magic Kingdom to catch the end of the fireworks there and see the castle light up. We hightailed it out of MK as fast as we could, though. It was a madhouse.

Sunday: Saw some of John’s family, shopped, and went to the WWE event. More on that later. I don’t have any pictures. It was quite the experience.

I had a really really wonderful weekend. I’m incredibly blessed and thankful. And just a TAD bit head over heels for the man in the photos. Just a TAD. Life is full of surprises, I tell ya.

Hope you have a Joy-filled Holiday week.