Well, my dad is sick. Really sick. 😦 So sick he’s eating banana pudding out of a plastic Blues Clues bowl from back in the day of Price’s childhood. Back then he was not as mouthy and about 4 feet shorter. He’s still cuddly with me, though, so it’s all good.
Price is sick. Not as sick as dad, but still sick. No worries, though, he’s still wining and complaining about everything. I’m sure being sick has been his excuse. He’s cute, though.

Got a lot of school work done.
Visited Lake Worth.
Spent some time with John. We got to see his parents, too.
Had chinese take-out. Cashew chicken. Yum.
Listened to the rain.
WATCHED COLLEGE FOOTBALL on John’s new and newly-mouted big ‘ol TV.
Taught Sunday school.
Went to church. Wore a new dress to church.
Ate lunch at a new favorite. Dune Dog Express. Had a grilled dolphin sandwich. Except I didn’t eat the bun. The tarter sauce was soooooooooooooooo good. They have a live band Friday night, so John and I are tentatively planning on going there for dinner and some entertainment. They have awesome dinner specials. Maybe we’ll succeed in making it a double date + price and inviting the fam.
I bought part of mom’s Christmas present. Which is actually what she wanted for her wedding anniversary (which is January 5th). She’s revamping the dish cabinets and getting fiesta wear (or is it fancy ware?) Got her some fruit bowls. I think that’s what they’re called. To go with the vegetable bowls that could double as dog bowls. Oh, woops, did I say that? I can’t really eat out of them. They’re more of serving bowls. They’re pretty, though. My brothers eat their daily ration of a pint of ice cream in them every night because they’re bigger than the bowls my mom had previously deemed as the “ice cream bowls.” They get more out of it this way.
Anywho, I’m not sure what else I did.
Oh, woke up Saturday, studied for a few hours and took a test. Then over the course of the rest of the weekend wrote a paper & studied to take another test but didn’t really feel up to it. Maybe I’ll do it tonight. Probably not, though. Who am I kidding.
Read a few blogs.

Lovely. That’s about it. I now feel pretty crappy. I didn’t go to class tonight. Slacker, I know. If I missed a class the entire semester this would have been the class I had picked, so I’m OK with it. Figured sitting in class until 10 won’t help to fend off the plague going around my house. I have a terrible headache and am extremely drowsy. Yuck. I don’t want the flu.

I’m also working on the Snider Wedding Video whenever I have the chance. It’s coming along, but will take a lot longer. Sorry Danielle 😦

Here’s a nice reminder of those little things. 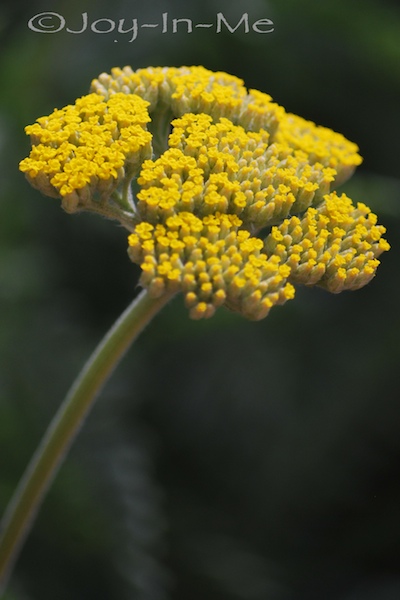 Thinking about all you drenched people in GA.